from The Approximate Years by Batomeac 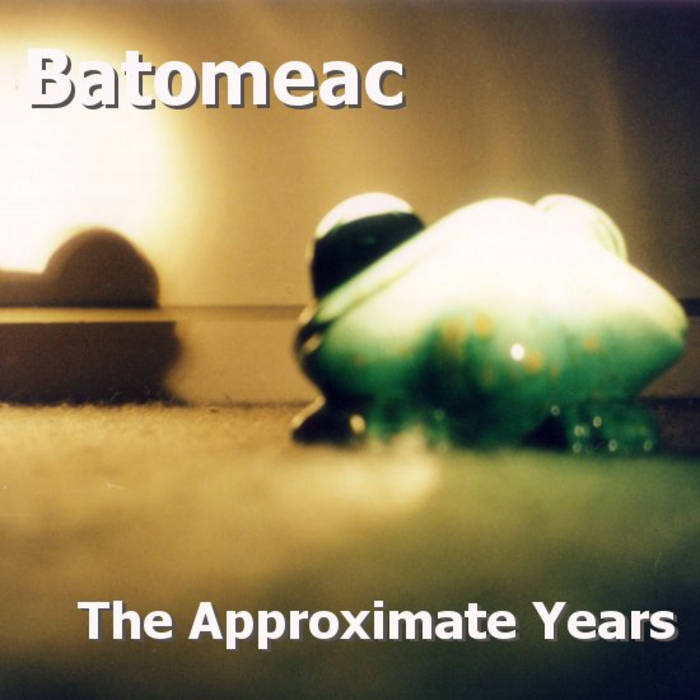 Originally released on MP3.com.au/Approximate in October 2000 with the following comments:

"A good example of the way I tend to write music. This track was recorded in two takes: the acoustic backing and the warbled/electric guitar solo. The backing is some strumming I made up during a jam about a month ago. It was refined and recorded, being refined some more while actually recording. The solo was made up on the spot, while recording.

Much of my music gets to this stage and goes no further. I have neither the time nor will to push them to where they belong."

Bandcamp Daily  your guide to the world of Bandcamp

Khruangbin and Greg Foat stop by with their amazing new LPs.